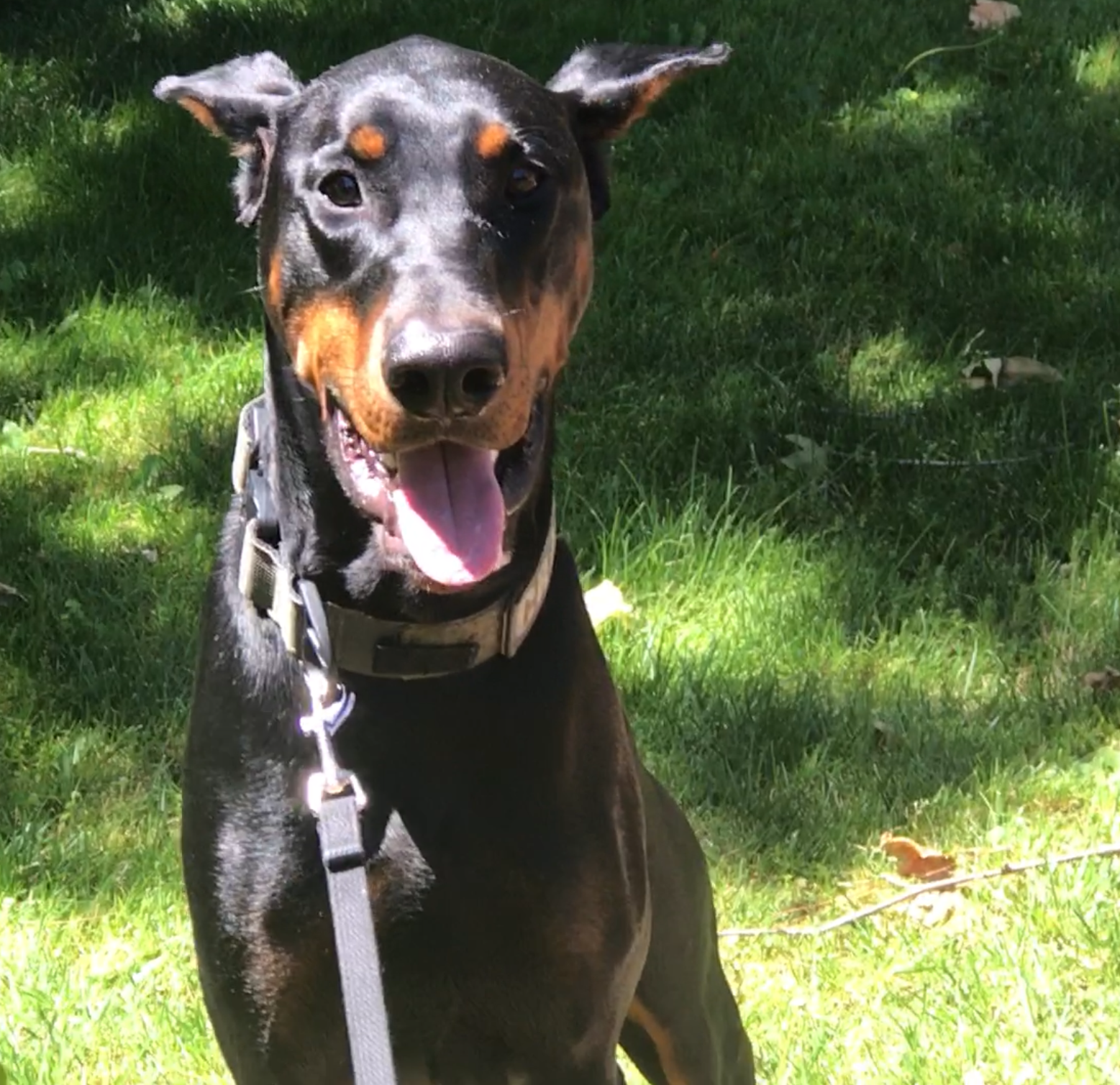 Meet “Crash”, a purebred Doberman who completed our 3 Week Program this summer. He had not had many experiences outside of his home, and this eventually turned into nervous habits when walking in public. There was even some history with fear-based aggression towards children.

As you can see, Crash had some severe anxiety issues in the beginning of training.
We made sure to be extra sensitive about his habits, but remained consistent with the training program and routines.

Slowly, Crash developed more and more confidence. Even though he was still easily surprised and nervous of strangers, we made a point to introduce him to many different experiences to help him overcome his anxiety.

Finally, in his last week of training, Crash began to really come out of his shell, being able to sit and stay calmly with high distractions, as well as not being fearful of every noise or shadow. Even playing nicely with other dogs, which was something we really wanted for him since the start of his program.

In truth, Crash may always be a little uncertain of strangers, loud sounds and similar situations. However, he and his owner now both have very effective tools and strategies to help him when he encounters something new, and he is a much more confident and happy dog as a result. 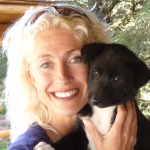 Known by her clients and friends as their ‘doggie-guru’, Jennifer Mann is a credentialed Certified Professional Dog Trainer. She has been working in dog and puppy training, obedience, socialization and behavior modification for over 20 years. 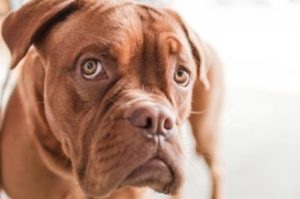 Anxiety Or Aggression In Your Fearful Dog
Attempting to soothe your fearful dog's anxiety with treats, or coddling is actually encouraging the unwanted behavior. Through training. we keep your dogs mind on ... 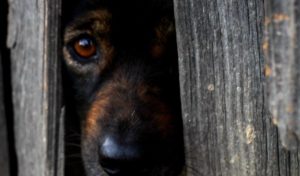 Tips For Fearful or Anxious Dogs
There is evidence that many aggressive dog behaviors are a result of fears and insecurities. Preventing aggression in our fearful anxious dogs is do-able if ... 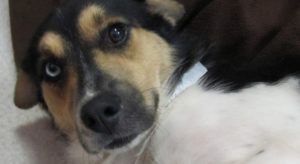 The Truth About Alpha Rolls
Today, most dog training experts agree that alpha rolls (forcing your dog onto his back) may force your dog to respond with aggressive behaviors as an instinct ...

Puppies: How Much Exercise Is Too Much?